Revoke ebook access regardless of where ebooks are located:

Track & monitor ebook use – see how they are being used: 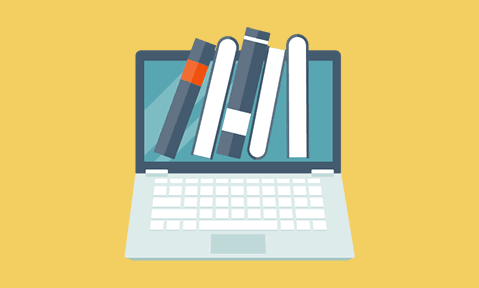 Although not many people are aware of it, libraries do not get the books they lend ‘for free’ but pay agreed copyright fees to make modern print books available on the basis of the likely number of users a year.

In addition, libraries such as the British Library have rare and precious works that have significant value, usually because of age and scarcity, that they would wish to make available digitally, whilst recovering their costs as conservators of rare and valuable works and preventing others from passing on documents for free.  Also, there is a very real risk of increased wear and tear or even damage when handling things that are very sensitive and delicate (there is enough acid in human sweat to damage old paper).

There are many arguments over the rights of access to ‘publicly held’ collections.  Some works may carry restrictions applied by the donors of items to the library (to make them freely available or to restrict access to scholarly study only).  Such limitations may also have political sources or reflect the views at a point in time.

So libraries are expected to act as repositories of a nation’s heritage and to provide and administer large collections including easily damaged works that cannot be replaced.  It does not seem unreasonable to allow a library to recover the costs of conservation from the users of the documents as well as from the nation state.  Historically it has been considered reasonable for authors to recover income from lending, although now that electronic document copying is trivial the nature, function and role of lending libraries seem increasingly under question by some.

Libraries have controlled the distribution of restricted documents by not allowing them to leave their premises, but that creates serious limitations on facilitating academic study.  This poses the question of how, in the digital age, books and documents can be distributed without harming the economic mechanisms needed to pay for their support infrastructure.

And that is why libraries, such as the British Library, need to use Digital Rights Management (DRM) in order to help support the massive costs of being a repository of published works as well as a lending institution. 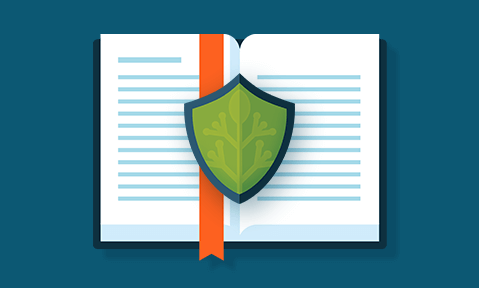 Implementing DRM over large collections is a challenge.  A designer has many different technical and administrative problems to address, including:

The Internet is an interesting and new example of a self-publishing library.  The greater part of content creators (authors, painters, photographers and so on) pay to have work published (web site and ISP hosting charges, broadband fees, receiving advertising etc) even if they are not consciously aware of the commercial model they are following.  There may be some concerns over the motivation of self-publishers.  Libraries with a physical presence still have larger collections of published work that could be available if the economic case can be made.  Libraries using DRM technologies to administer their rights may be able to increase their readership and their income as well as recovering necessary costs for storage and conservation.

Locklizard enables libraries to distribute digital books securely without insecure passwords or plug-ins, and enforce access, location, expiry, and usage controls.  Our DRM technology ensures your ebooks remain safe no matter where they reside with US Gov Strength encryption, licensing, and DRM controls.  Ebook content is decrypted in memory and no temporary files are used.