Copyright and Fair Use

The development of copyright and fair use

In a separate white paper we mentioned that one of the earliest developments in copyright law was the doctrine of Anne that was established in England to control the license to make copies.  Before that time, the monarch had the ability to give (or sell) rights, and often did so.

The term patent comes from ‘letters patent’ (an official document granting a right or privilege) that a monarch or government created that gave the holder an absolute monopoly or right. 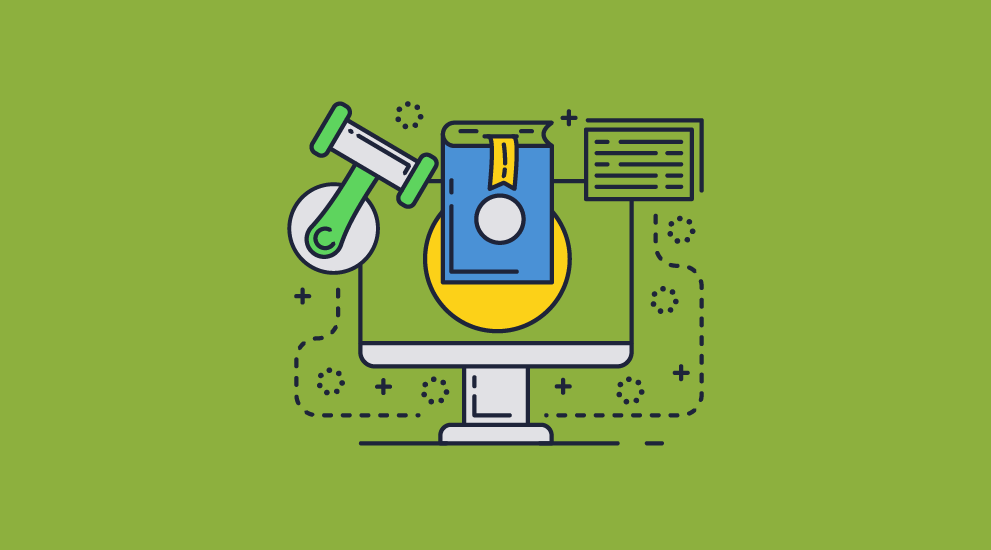 Like all law, copyright law was a purely national affair, and was developed to regulate internal markets.  As a result, some nations chose to recognize copyright as existing from the moment of creation of a work (book, play, poem, picture, photograph and so on) whilst other introduced different tests – originality, proof that novelty was present, sweat of the brow in creation of the work, performance of the play or musical work – in order to prove that the work was worthy of copyright, or formal registration with a national authority (just as patents are registered today, although with lower tests by the registration authority).

Naturally, each country only recognized it’s own copyright authority and took no notice at all of any others.  WS Gilbert and AS Sullivan, creators of the famous Savoy Operas, often had to perform their works in England to get the copyright there, and then race to the USA to then perform the work there or risk someone else getting the copyright, because the USA did not recognize performance in any other country as valid in the USA.

More than that, each nation chose to create and give different rights to copyright holders. So in some countries a work would remain in copyright until 50 years after the death of the last author, whilst in others it could be 85 years.  And in some countries you could sell all the copyright rights in a work (a book can become a play, a musical, a film) whilst in others there were ‘inalienable rights’ that the author retained forever and could not be taken away by contract.

Not surprisingly, copyright rapidly became a matter of international trade as well as internal trade.  To give you a feeling for how long copyright law has been in development internationally, perhaps the three major international copyright organizations and their start dates are: 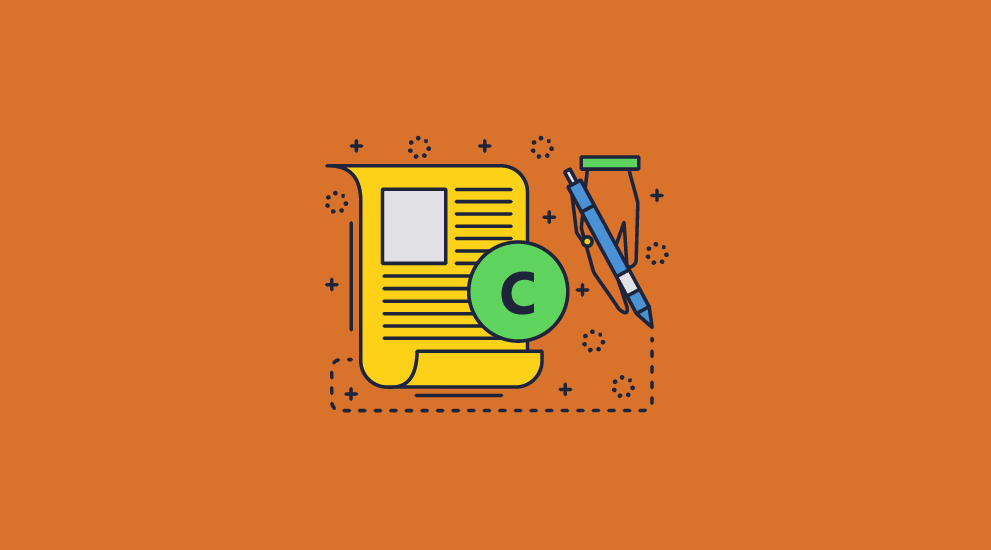 The World Trade Organization identifies IPR as a critical issue for the modern world.  But they are concentrating on science, medicine, computer programs, music and entertainment more than the printed word.  See their papers on TRIPS at their website – www.wto.org/english/tratop_e/trips_e/trips_e.htm

Needless to say, even though there are international conventions, not all nations have signed up to all the provisions of the very latest versions, and some legislation such as the Digital Millennium Copyright Act of the USA some feel are being pushed to be introduced into other countries national laws.

How does this affect you?  Well, anyone doing business over the Internet selling copyright works is affected by international copyright whether you like it or not.

Reality is, however, that if you are an individual trader or a small business then it is very difficult for you to rely upon the law to protect your IPR.  Only large companies can really afford to litigate in order to reinforce their rights.

If another organization publishes this paper without our authority the only practical thing we can do is to publicize the fact. You may like to read the following article that points out some of the myths and practical realities of copyright and copyright enforcement:  Copyright Myths – 10 big myths about copyright explained

There are many helpful references to the development of copyright law on the web, and several counter opinions suggesting that there should be no such thing as copyright.

Copyright and Fair Use 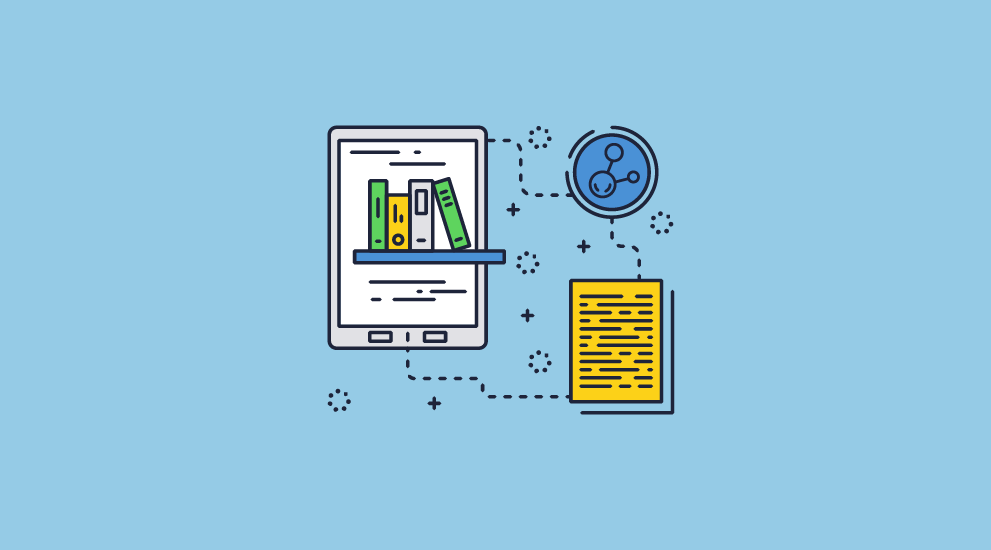 In most countries, national (sometimes referred to as public) policy has developed giving the public some rights in access to and use of published information called ‘fair use’.

This developed in order to prevent copyright owners from gaining a monopoly over information, and thus being able to prevent people from having access to information.  This may seem a strange concept to modern publishers, but it had a very powerful impact in a world where publishing was still a relatively slow business.

(Since we mentioned Gilbert and Sullivan earlier, until the 1960s it was only possible to perform their work under license from the D’Oyly Carte, and you had to perform it in exactly the manner set by them and using the costumes specified by them. The modern productions we are now so familiar with were quite impossible to stage.)

So ‘fair use’ was developed so that people could study copyright works for private use, could write parodies and criticisms, and public libraries were born.  The plays of Shakespeare, the music of Beethoven and the books of Mark Twain were available to all.

Of course, the concept of fair use sits uncomfortably with the idea of copyright giving an author unlimited rights to control the copying and use of their information.  Authors are probably rather less worried by it than (say) the film, games or software industries.  But fair use remains an important aspect of the copyright system and should be born in mind when devising copyright protection schemes.  More information on fair use may be found at Copyright – Fair use of images.